The Texas Ballroom club at UT holds an open dance competition every year which a fair number of the people in my salsa group compete in.  I went last Saturday and it was fun, though long.
(They lied, by the way. The time given was 12-7 and it went 12-12. I got there early, not wanting to miss any of my friends competing, and it turned out that most of my friends weren’t competing until the very last of it.)  It worked out, though, because my parents were in town attending  the “Prairie Home Companion” taping on campus so I got to hang out with them a little bit without having to drive anywhere.

The International ballroom competition.  The dresses were lovely! 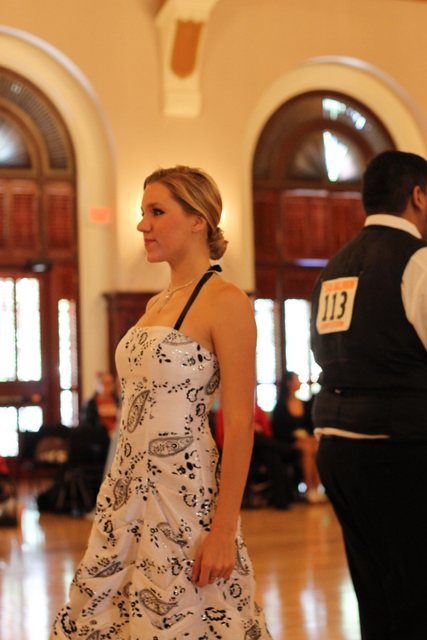 Preparing to start – I love her dress!

Okay, there are a lot of dress shots here, but that’s only because the gowns were fantastic and looked so pretty when they moved!

The girl on the left was a fantastic lead and follow.  I loved how both of them had so much fun with all their dances!

The tango calls for the utmost in serious-face.

I want wings on my dress!

And this skirt! So pretty…

There were several rounds of pre-championship and championship competitions, which is where the mind-blowingly good dancers competed.  This couple had an amazing tango. 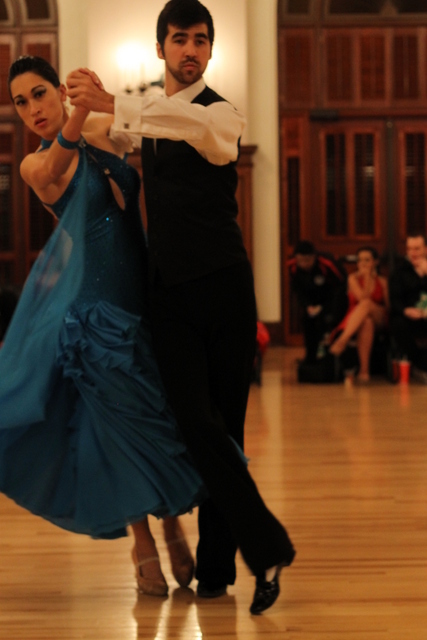 Pre-championship couple #2.  (This is the same woman who was leading earlier; she had an assortment of absolutely wonderful costumes. And the lead is fabulous as well!)

Championship-level couple #2.  I think this was their waltz, which was gorgeous and graceful and just a pleasure to watch. 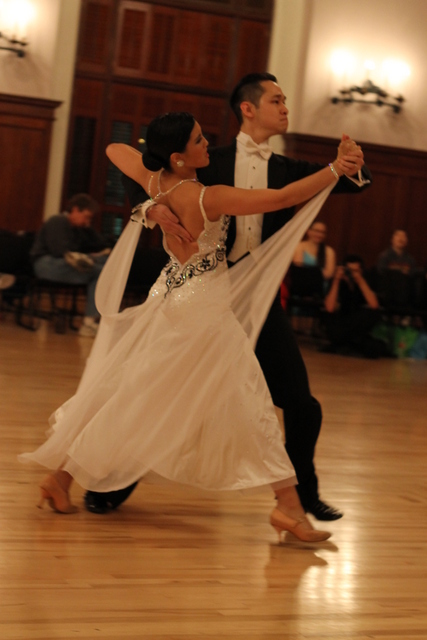 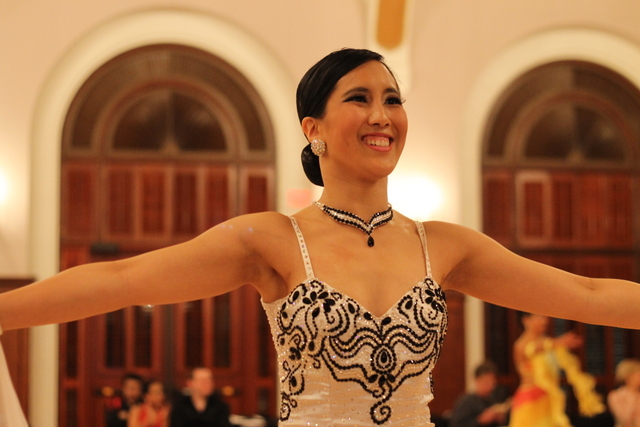 Taking her bow after a dance. 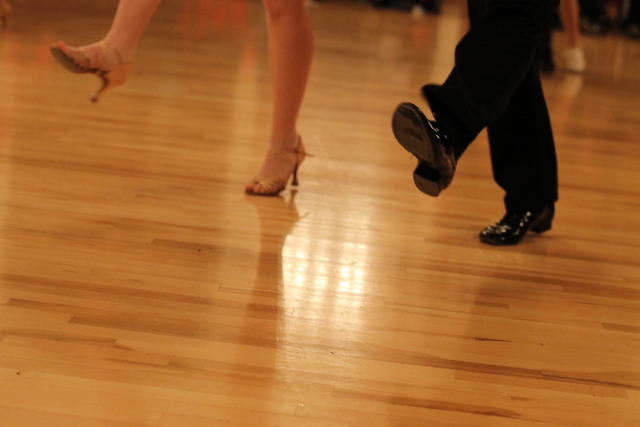 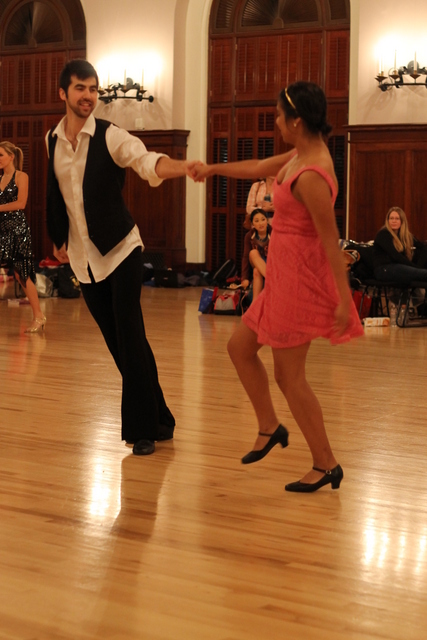 Such a dramatic angle! 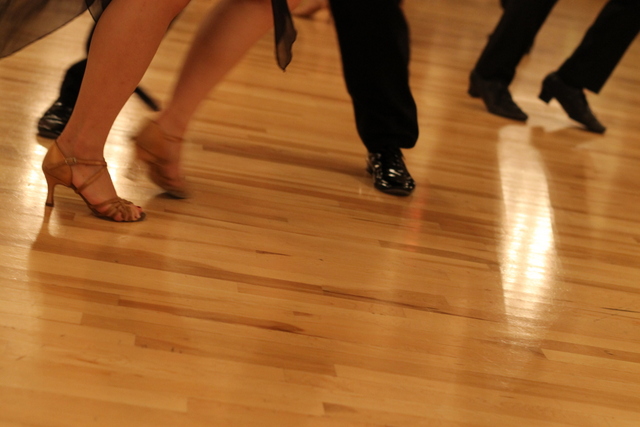 A line of feet. 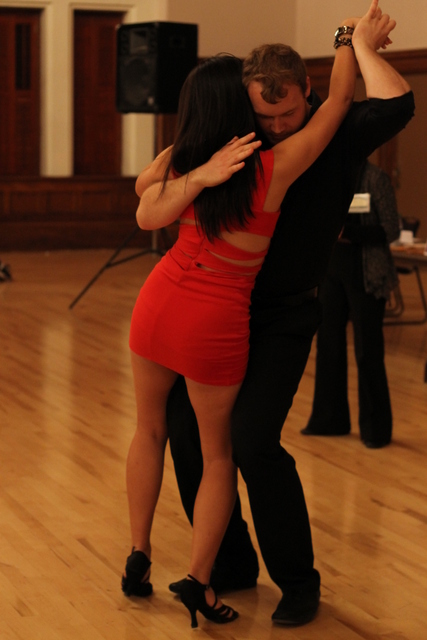 These are two of my friends, with their first-place bachata dance – it’s a very sexy dance! 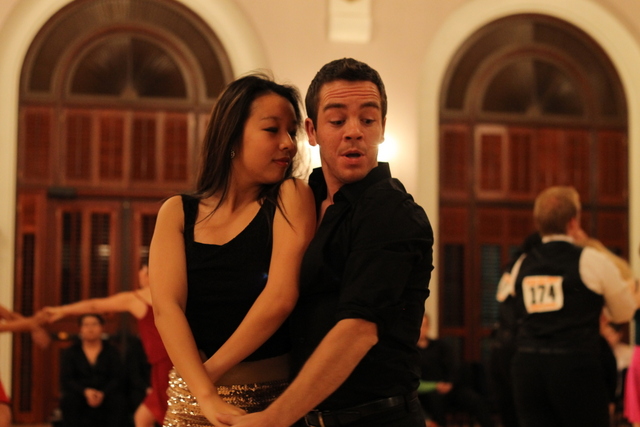 Another two of my friends competing in the salsa competition.

The final championship couple, competing in the Latin Open. They were fantastic and I loved their outfits.

This was really fun and free for spectators! If you’re into ballroom dancing, swing by one year (or find a competition near you) and pop in for an hour or two.  Staying for the whole thing is a marathon, though; I wouldn’t recommend it!